My parents will soon be arriving to stay at our relatively recently purchased home tomorrow. This is a touch of pressure. I know what people think: “It’s your parents, they’re probably just over-the-moon that you own property. They are proud.” Those who assume such a position, lack the petrifying clarity that comes with knowing the Uatu The Watcher-like all-seeing gaze and silent-building-to-gossipy-judgement that is my mother’s mutant power. She’s incredibly open-minded…until you leave the room.

I love my parents to pieces. I do. But I’m still completely stressed out at their ominous arrival. Simultaneous to knowing they just want to come and see our adult nest and enjoy the company of the adult they helped create, I also phobic of all the subsequent conversations that will be had when they return home.

Here’s a sampling of my thoughts for the past month:

We have to clean but how deep so deep that the cleanliness is beyond reproach and if we’re called on that as though we missed a spot we have to be willing to lick the surface to prove our confidence in our cleanliness and possibly carry around a crazy-straw so that I can prove what great homeowners we are by drinking out of the toilet or our clogged sink and then we have to hide all of the potentially embarrassing things that all humans use or just set them on fire because my parents will ferret-out all of those things even if they were dipped in cement and buried under the remains of the Titanic and whatabouttheirdietaryrestrictionsTHISREQUIRESMOREPLANNINGTHANANOCEAN’S11HEIST!

It goes on from there, one long run-on sentence of worry and stress. I could have hired a cleaning team, but they aren’t going to get every crack and crevice that I most assuredly obsess over and that my mother would somehow end up leaning on then smugly dusting off her hands. She’s a treat, really, not the monster I’m making her out to be, but I know–not “suspect,” KNOW–after she returns home, she’ll have a conversation with my sister, who is a monster, and who will dig up reasons to feel superior, like an archaeologist of insecurity. It’s like friending an ex on Facebook after you break-up. 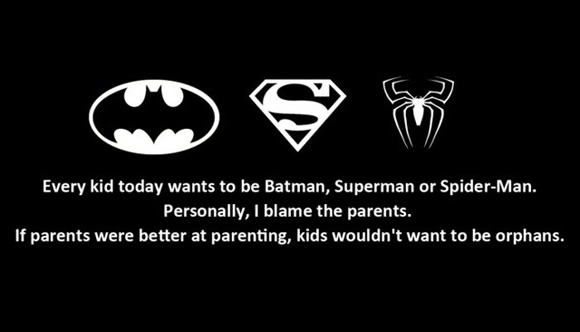 In other words, I’m really looking forward to hosting my parents for the weekend! (Or: there’s a reason I moved several thousand miles away from these people.)