Last week I went to Florida on vacation. Florida is a strange and mystical land. It’s a place where, upon entering the state you’re stopped by the police to make sure you’re not bringing any drugs into the state, and then they hand you bath salts and a samurai sword as a thank you. They don’t allow you to wear anything with sleeves and when you see a truck with a flag waving in the back, it’s a relief when it’s just an American flag. It’s the embodiment of a person in the middle of an argument, realizes he’s wrong but refuses to apologize and won’t stop arguing.

I journeyed to “the land that actively defied time” to relax on the beach. The beach draws an interesting crowd. Most notably, the narcissists. There are people who bring their radios to the beach because their musical tastes are so good that we philistines need to be subjected to their auditory choices. Or the people who see you set up and decide to erect their giant tent right in front of you. Or the game players who choose the most populated area to play their dumb game…or maybe I’m just a magnet for frisbees and kites. Or the groups of dudes who saddle right up next to you, in the ocean, holding their beers, and suddenly the water is warm.

But the worst offenders are not just your garden variety, self-involvement enthusiasts, these are parents and grandparents with kids they are bringing to the beach with the goal of ignoring them.

While I was engaged in courting skin cancer, I was surrounded by families pursuing the sweet solitude of a pre-child life.  There were multiple generations drinking with the reckless abandon of a healthy-livered college student at 10 A.M. The beach is apparently a place where you can treat your child like a dog, throw a ball into the water, let them chase it while you and your fellow parents drink and talk about their portfolios or 401Ks or whatever boring people talk about when day drinking in their underwear. 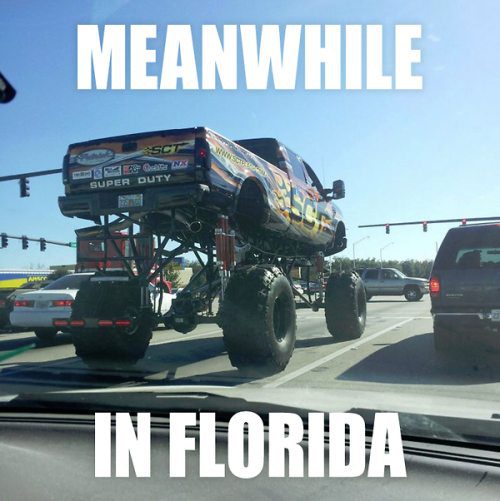 Then, the kids get crabby because they’re hungry or tired, so drunk parents  abandon the beach and go back to their hotel, where they feed the ragamuffin a free banana or happy hour lunch then throw them in the pool to keep working off their boundless energy and pee.

It all seems like an elaborate and expensive effort to not have to interact with one’s own child. Which, I kind of understand wanting to take a vacation from all responsibilities, but to treat humans you created like a cursory responsibility is gross, like dipping pickles and hot dogs in birthday cake. And this from someone who blogs, who is so in love with my own thoughts that I deem them worth sharing.